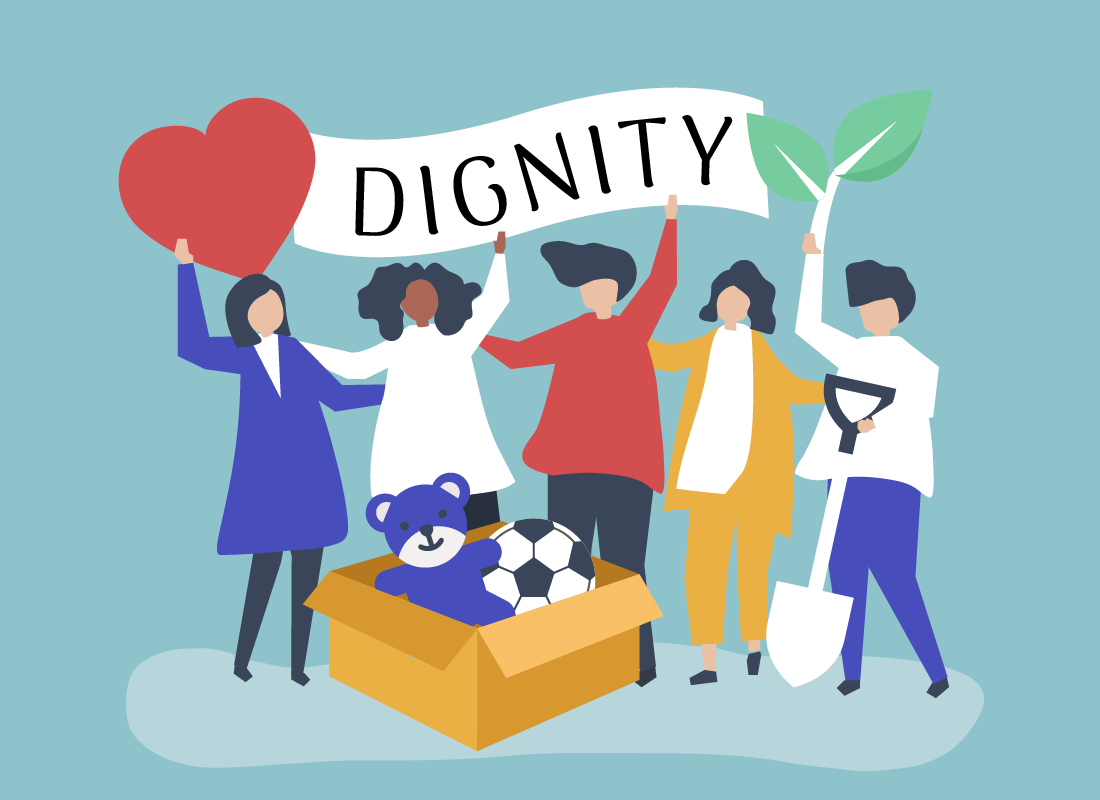 Welcome to your course in Catholic Social Teaching, in which we will aim to explore the principles of the Church’s thought on social matters. Our primary goal is to establish a solid understanding of these principles in order that we  may apply them, later, to the full range of secular commitments.

To lead us through this course, we are privileged to have with us Russell Hittinger, Warren Professor of Catholic Studies in the Department of Philosophy and Religion at the University of Tulsa.

This course will investigate the roots of the Church’s social teaching, as well as how it has developed in modern history through the encyclical tradition.

The major doctrinal texts from the Church’s Magisterium that we will be reading for this course include the following:

Optional resources, for those interested in more focused study:

In order to accommodate your calendar, lessons are made available earlier than needed.
Here is a list of the lessons covered at each discussion: